If you're looking into getting into cross-platform mobile development, and don't want to learn three separate development environments, Xamarin.Forms is certainly a great way to go.

Xamarin.Forms is a cross-platform UI API that allows developers to program an application for iOS, Android and Windows Phone from one code base. One of the great features of Xamarin.Forms is that it uses the existing features and controls on the platform. For example, creating a button when the application runs on Android results in an Android button and results in a UIButton when running on the iPhone.

With Xamarin.Forms, developers can build applications for multiple platforms. From one code base and project, it's possible to target Android, iOS and Windows Phone and still use native controls, all with the C# programming language. This is a great feature for .NET developers. 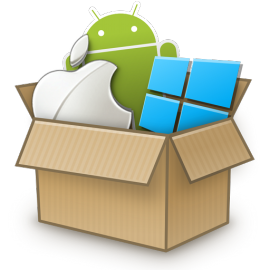